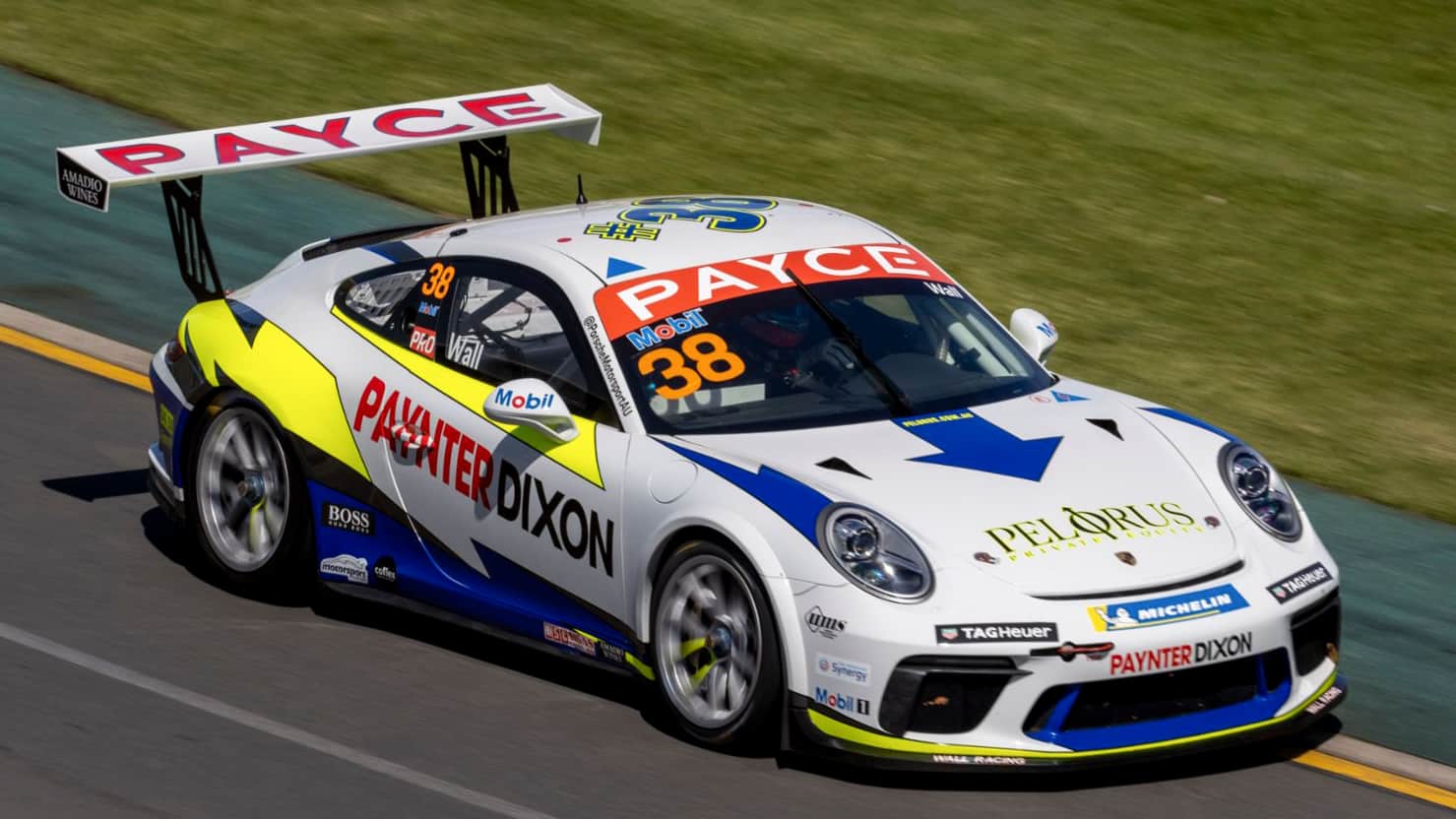 The country’s premier one-make category will be known as Porsche Paynter Dixon Carrera Cup Australia throughout all eight rounds of the national series.

PCA’s Head of Motorsport Troy Bundy said the announcement comes at a great time for the series.

“We are thrilled to make this announcement ahead of what will be one of Carrera Cup’s strongest seasons on track,” Mr Bundy said.

“Carrera Cup will enjoy extensive coverage across both network and free-to-air television in 2021 including the premier Repco Supercars Championship events.”

Each Porsche 911 GT3 Cup car will display Paynter Dixon branding across the top front windscreen as well as branding on the side panels and interior doors and a range of other brand assets.

In addition to this, Paynter Dixon will receive comprehensive reach through the series broadcast partners the Seven Network, the Ten Network and Fox Sports as well as extensive content the Porsche Motorsport Australia’s digital and social media platforms.

A range of bespoke experiences will also be delivered allowing clients of Paynter Dixon to test drive the Porsche product range first hand.

“We are thrilled to partner with the Porsche brand as Title Partners of the Carrera Cup series in Australia,” he said.

“As the premium one-make series in the country, it aligns perfectly with Paynter Dixon’s customers and values around presentation, quality and positioning – key elements of what we look for in every partnership.”

The Porsche Paynter Dixon Carrera Cup season starts at Sandown Raceway in March and will again be the premier support race for the marquee rounds of the Repco Supercars Championship in 2021, concluding at the Surfers Paradise Street Circuit on the Gold Coast in early December.