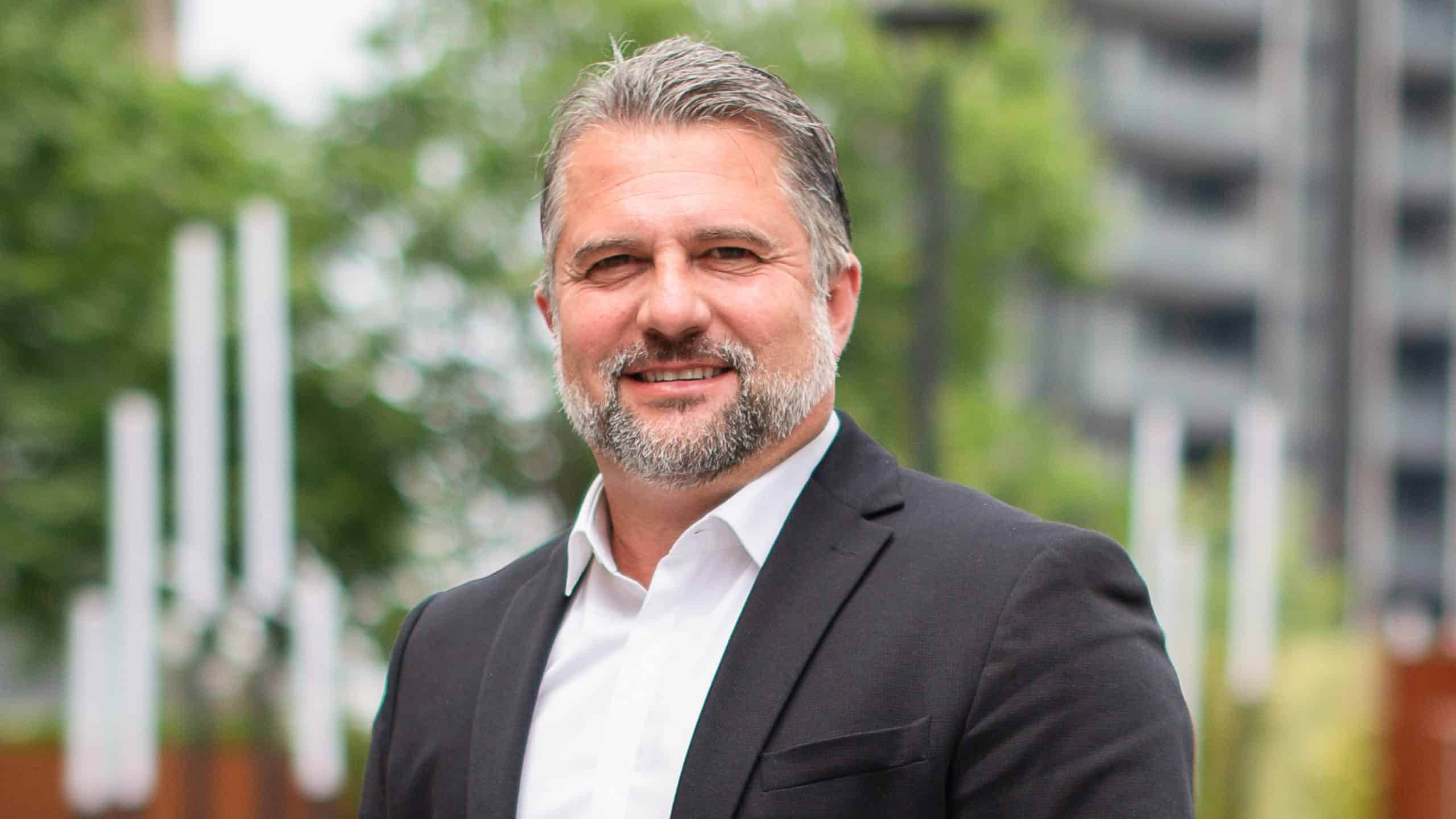 Executive Chairman James Boyd said the appointment follows the Board’s decision to formulate a new growth strategy for the business.

“He founded the successful Ichor Constructions and has worked for some of the best construction companies in Sydney – Paynter Dixon will benefit greatly from his significant long-term industry experience.”

“George also has a strong professional network across the construction industry, including government which will position us well to build on our project pipeline.”

Mr Kandylas graduated from UTS with a Bachelor of Building and Construction Management in 1994 before working his way through the ranks at medium sized contractors.

“My break came at Buildcorp in the late nineties, where I really learnt the ins and outs of the construction industry – this allowed me to start my own company,” he said.

Shortly after the Sydney Olympic Games, Mr Kandylas founded the award-winning Ichor Constructions, achieving many accolades under his seventeen-year leadership.

“The first five years, being a start-up, you take what you can to keep on going, we were in our early thirties, young, ambitious and nothing was holding us back,” Mr Kandylas said.

In 2006, Ichor ranked as one of Australia’s fastest growing construction start-ups.

“The job we landed with AQIS really changed who we were as a company,’’ Mr Kandylas said.

“I remember walking into that tender interview with my partner wearing jeans and our company shirts after seeing A.W Edwards, a seventy-five-year-old company, walk out with ten guys in suits.”

“My partner and I won the tender and managed to deliver a $6 million project from start to finish in just ten-weeks, winning an MBA award,” Mr Kandylas added.

“That gave us the means to say, we’re not just the new kids on the block anymore.”

In February 2018, Mr Kandylas left Ichor with an annual turnover of $90 million across residential, commercial and government sectors.

With over $1 billion residential and commercial assets completed over 700 projects, Mr Kandylas says joining the Paynter Dixon team was an easy decision.

“Knowing that the brand has developed that long history of exceeding client’s expectations made me want to be a part of that journey.”

Whilst Mr Kandylas keeps a busy work schedule, he says he always makes time for his wife and two daughters on the weekends.

“My youngest daughter is very active with representative soccer so that involves a bit of travelling up the coast and getting to the games early to rev her up which I love.”

Connect with George on LinkedIn – https://www.linkedin.com/in/georgekandylas/