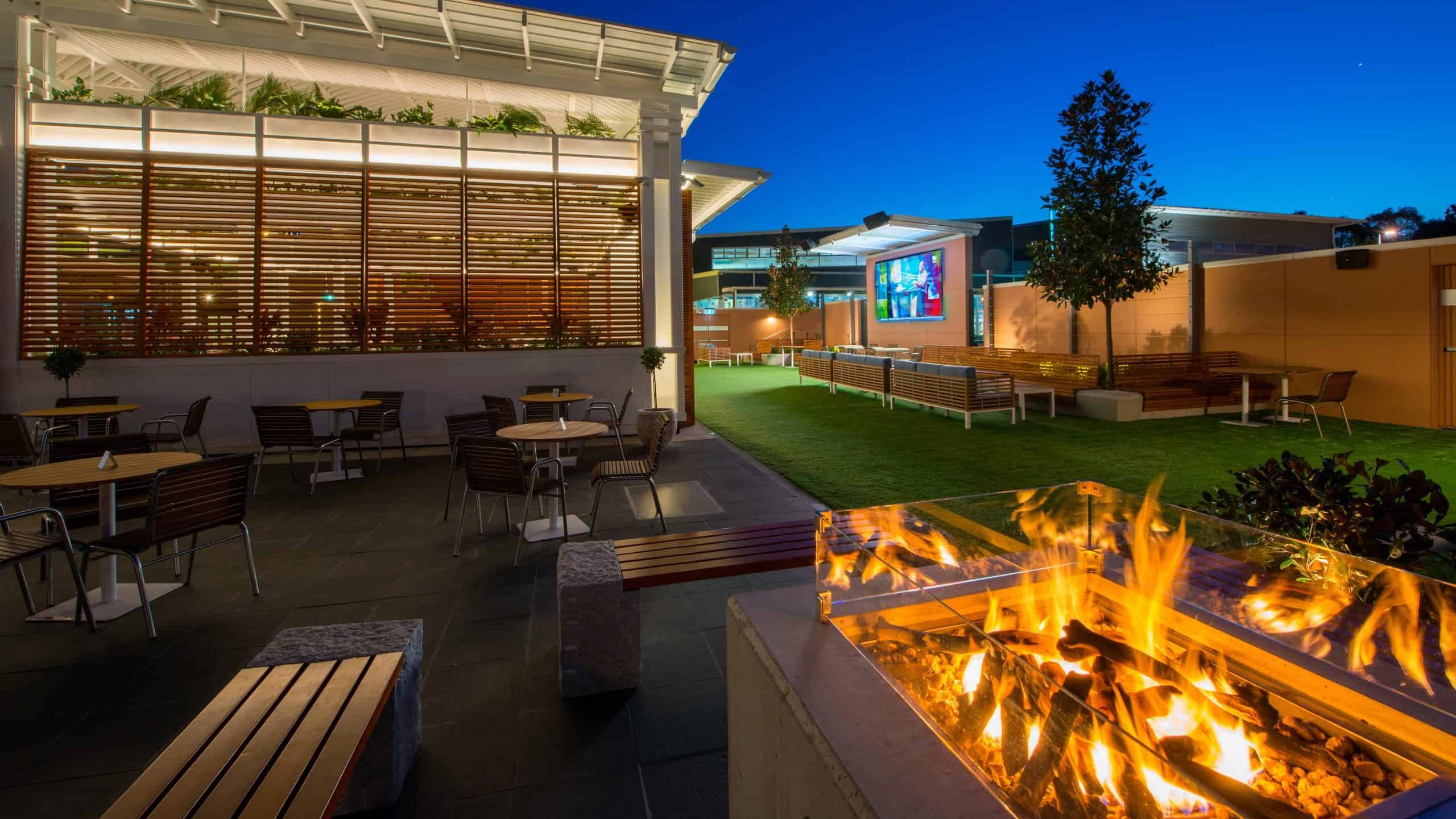 Paynter Dixon was established in 1914 – the same year as World War 1 broke out.

Known as the war to end all wars, sadly, it would not be the last.

More than 100 years later, with Australia on the cusp of bringing home its remaining troops from Afghanistan, Australia’s longest conflict, Paynter Dixon has grown into a leading design and construction company.

Paynter Dixon has a rich history of working with RSL Clubs that stretches decades.

The company’s family-run ethos has proven a good match with RSL Clubs looking to innovate and develop services while maintaining its foundation support for returned servicemen and women.

Now, more than ever, our veteran community need our support and RSL Clubs sit at the very heart of this pressing challenge.

The Covid-19 shutdown highlighted the vital role RSL Clubs play in towns and suburbs around Australia.

Paynter Dixon has completed both small and large projects with our club partners.

It has a long-standing relationship with the Castle Hill RSL Club (pictured above), which has included significant renovations and refurbishments.

Parramatta RSL, established in 1947, is located on a historic site on the corner of Macquarie and O’Çonnell Streets in Parramatta.

Given the historic nature of the site, painstaking excavation under the supervision of an archaeologist was undertaken to ensure all historical and indigenous artefacts were recorded and preserved.

Construction work included the demolition of the existing bowling greens to make way for the new club, now known as Club Parramatta.

The project won a Merit Award at the 2020 Master Builders Association Excellence in Construction Awards.

Paynter Dixon, which pioneered the Design and Construct method of project delivery in Australia, also has long-standing relationships with regional clubs.

An excellent example is the company’s work with Cowra Services Club.

Its latest upgrade included the construction of a new main bar with a café, a sports lounge, coffee lounge areas, a new gaming lounge and an outdoor gaming terrace.

A separate entry in Bartlett Avenue has also been added to provide direct access to the function rooms from the Club-owned motel.

Paynter Dixon engaged local and regional trades and suppliers for much of the work, including carpentry, electrical, bricklaying, fire services, air-conditioning, plumbing and steelwork.

The project is the next stage of the Cowra Services Club’s vision to make it more contemporary and appealing to members and their guests and attract new patronage.

As the Australian economy bounces back strongly, optimism has returned.

There is a building pipeline of new projects in the club sector that will generate jobs in the all-important construction industry.

Paynter Dixon, just as it has for more than a century, is ready to play its part in delivering better services in partnership with clubs.