Perfecting the design and construct process 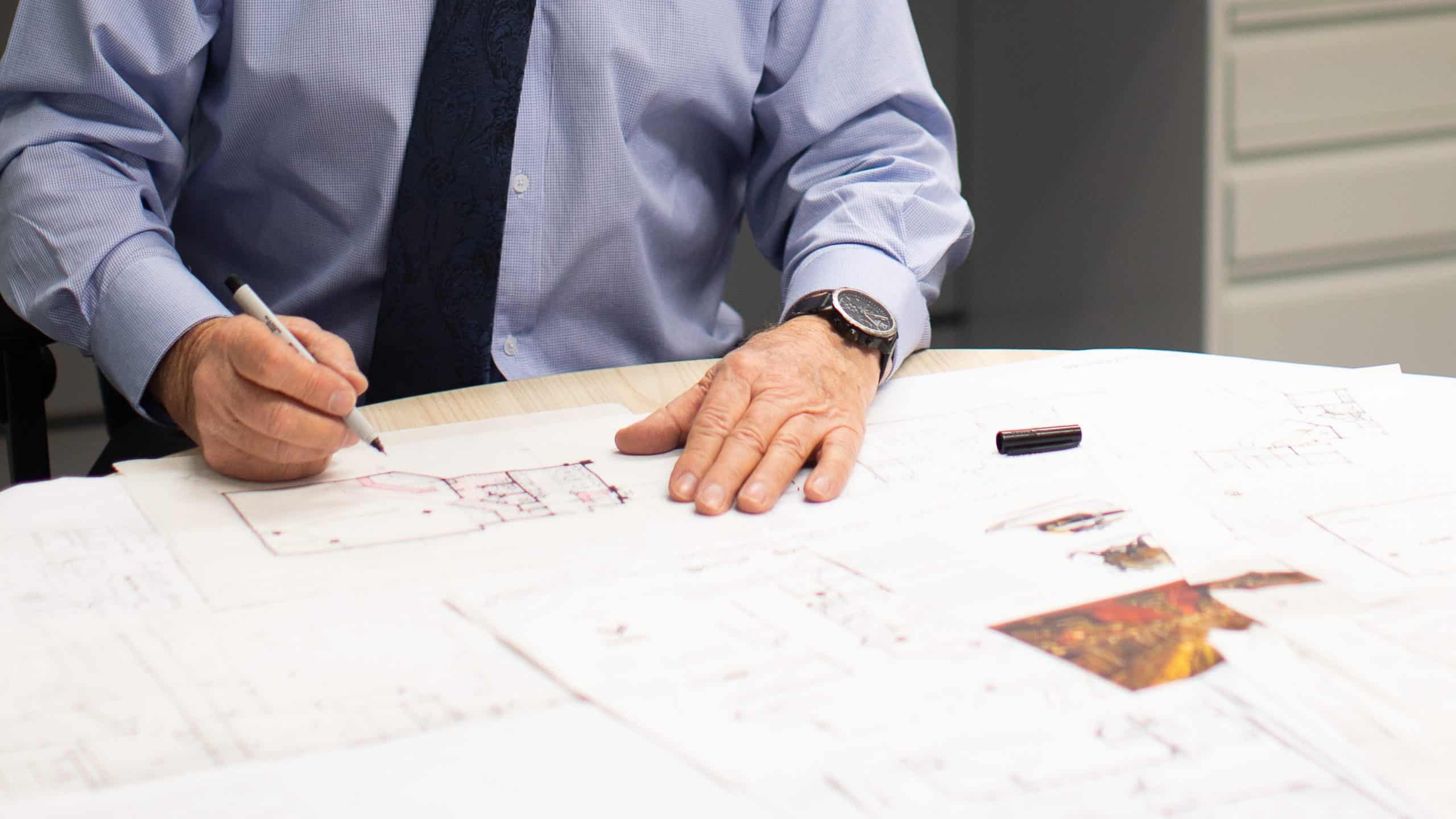 With its rich history of building in Australia since 1914, Paynter Dixon has often been at the forefront of various project delivery methods.

After enjoying great success building for the manufacturing sector in the 1960s, Paynter Dixon executives were looking for a new edge.

Traditionally, a client would engage an architect to design a building and then separately a construction company like Paynter Dixon to build it according to the architect’s plans.

But a new project delivery method was emerging where one company would undertake both elements: design and construction, utilizing external consultants under one banner.

Paynter Dixon was keen to roll out the project delivery model in Australia, known as Design and Construct or D & C.

Almost 60 years later, the early adoption of this model has laid the foundation for decades of project delivery, particularly in the hospitality sector.

Paynter Dixon Director Greg Howard, who has worked for the company since the early 1960s, said Design and Construct did provide a competitive advantage.

“We were offering a different package completely with lower risk and with a guaranteed price,” Mr Howard said.

Mr Howard was instrumental in developing Paynter Dixon’s hospitality business – working with many clubs, but in particular Bankstown Sports Club for over 30 years.

One of the most complex projects, the construction of an extra four floors on an existing hotel.

“The Bankstown Sports Club is an excellent example of how we as a company have been able to continually deliver on a client’s vision to develop outstanding services for members and guests,’’ he said.

“We have done that by taking a partnership approach to project delivery built on high levels of trust and a track record of solving the project challenges that inevitably arise during the process.

“For us, it is the relationship first, and that has been a great model for success in the hospitality sector, from big clubs in the city to country clubs across NSW that provide a great community service.’’

This ethos and the Design and Construct model also featured in Paynter Dixon’s most recent major project at Club Parramatta.

The Castle Hill RSL Group-owned venue, since opening last year, has set a new benchmark as a flagship hospitality, leisure and entertainment destination for Western Sydney.

Paynter Dixon recently added to its long list of construction awards, winning a Merit Award for the Club Parramatta project at the 2020 Master Builders Association Excellence in Construction Awards in the $20 million to $50 million hospitality category.

“In the Design and Construct process, we take responsibility from the beginning, and we do a lot of upfront investigations.

“By doing that we can guarantee a fixed price sum, and that does not change unless the club adds additional scope or there is an unforeseen issue.’’

“When we got on board with the club many years ago the club asked if we could take the architect under our umbrella, which we did,’’ Mr Fucile said.

West Tradies, with a strong community base in western Sydney, has undergone significant improvements.

“They can trust us as a contractor to deliver what they are after and to accommodate the changes they request,” Mr Fucile said.

“They also know we’ll strive to accommodate them without pushing the additional cost item button up front.’’

It is a sentiment that is echoed by the West Tradies Treasurer and former builder Tony Bleasdale.

Mr Bleasdale said Paynter Dixon had played a significant role in the club’s development over many years.

“More recently they’ve been involved in refurbishing the club from one end to the other,” he said.

“Since that work, the number of patrons and membership has increased significantly.

“We are very proud of the support and guidance of Paynter Dixon.’’

Paynter Dixon has worked on regional club projects across the State for decades, from Coffs Harbour on the mid-north Coast to Dubbo in the State’s Central West.

The company has just completed three club projects at Lismore, Grafton and Murwillumbah.

Mr Fucile said the regional market was a competitive one, but long-term relationships helped Paynter Dixon maintain its footprint.

In a recent project with Cowra Services Club, Paynter Dixon included a shared saving component in the Design and Construct contract.

“They were quite happy that they were able to receive money back, and that’s because our project construction managers were able to achieve the best possible price from subcontractors.’’